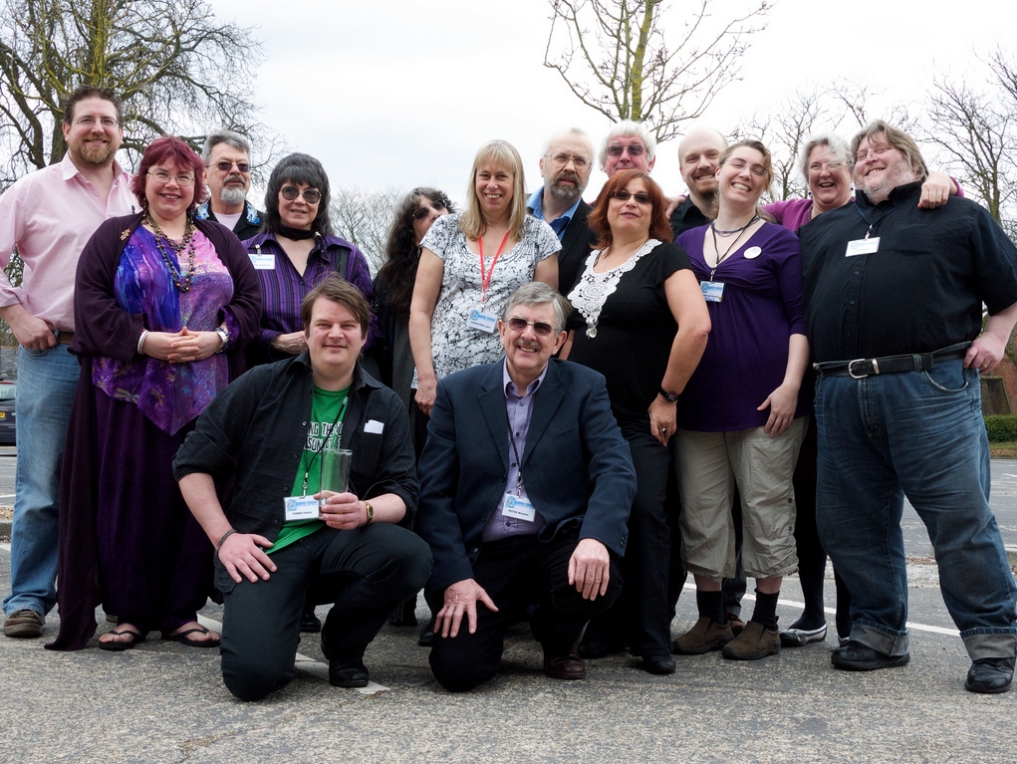 Photo credit: Mike Scott, with thanks for permission to copy the image from his Flickr page here.