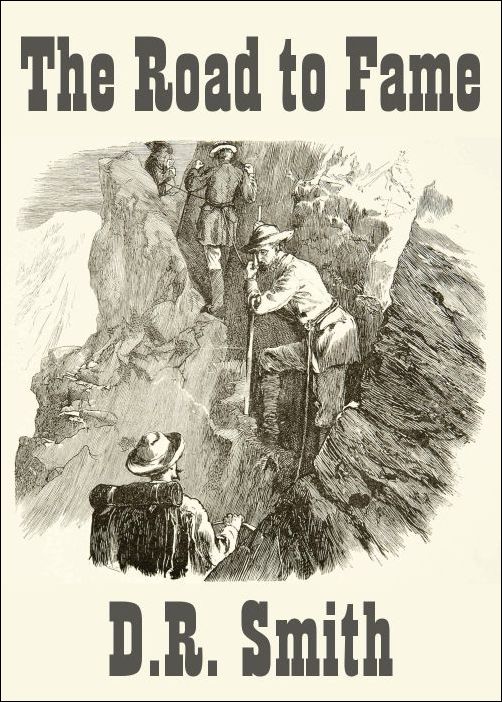 The Road to Fame

This early example of UK fan fiction – in the modern sense of stories that make free with other authors’ characters – was written in the 1940s and first published as a collected edition in 1953. There have been multiple reprints but no previous ebook.

The expedition team led by cranky Professor Challenger in Arthur Conan Doyle’s The Lost World here joins assorted characters from other fantastic fiction – including the works of Edgar Rice Burroughs (John Carter of Mars and Tarzan), John W. Campbell, E.E. “Doc” Smith (the Skylark and Lensman series), H.G. Wells and several others – on a quest for literary immortality. The perils en route are reminiscent of the much earlier The Pilgrim’s Progress and the somewhat later The Enchanted Duplicator:

“On the journey you will have to face such obstacles as the Impassable Precipice of Public Ridicule, the high passes of the Mountains of Contempt through which howls the High Wind of Carping Criticism, the Bog of Apathy in the lowlands beyond, and the vast waterless Plain of Mediocrity where hunt the Wild Wolves of Fierce Competition.”

This ebook takes its text from the 2004 reprint by Ruth Berman’s McArdle Press (still available; see “Acknowledgements and Publishing History” within for purchase details) and adds a substantial profile of its British author D.R. (Donald Raymond) Smith. This was written by Rob Hansen for Peter Weston’s fanhistorical journal Relapse, which ceased publication before it could be printed.